Truman Capote famously dismissed Jack Kerouac’s writing by saying this, and I’m inclined to agree. As much as I love the wide-eyed wonder and glimpses of poetry that run through Kerouac’s work, large tracts of it are barely readable.

The same applies to a lot of what passes as content marketing.

The principle rule behind writing is this: don’t ever let your fingers touch the keyboard if you don’t have anything to say.

It seems like common sense and yet the prevailing mantra these days is that organisations not only have to create content, but they have to pump it out continuously on schedule: weekly, daily, several times a day. They’re told to fill their social media channels, blogs and primary websites with content, and yet no-one has that much to say.

Pumping out content purely for the sake of it will only eat away at your reputation and brand.

The second rule of writing is that even if you do have something to say, that doesn’t mean anyone wants to listen. This is the rule organisations have always struggled with, even before the term content marketing was coined. When I worked as a newspaper editor, for example, I’d receive countless press releases a day on the minutiae of organisations’ operations ­– be it the latest fundraiser their CEO took part in, the speech their founder gave at an industry event, or the release of a minor update that would only concern 0.01 per cent of my readers.

The same applies to content marketing. As with journalism, content will only be interesting if it says something new or helps someone in some way. It can be argued that a lot of content marketing is designed to be helpful – but when countless other sites explain the same concept, you have to question the utility, not to mention the value to your brand.

The third rule of writing is that even if you do have something to say, and even if people are interested in it, then it has to be crafted well – and that takes time. Oscar Wilde once said that good writing is rewriting, and it’s safe to say the journalism graduate you just hired to write content for your site isn’t better than Oscar Wilde.

In other words, you can’t just churn out quality copy.

That’s not to say content marketing doesn’t have its place – but it has to come from a genuine place, help the reader in some way, and be crafted and edited into something compelling.

For example, if you or someone in your organisation is an expert in their field and has something unique to say, then by all means write a blog post about it.

The same applies if you can explain something better than anyone else has in the past – especially for a certain market. For example, if you’re a local hardware chain and can create DIY content that’s more relevant than the overseas content currently available, then content marketing makes sense – provided the return on investment is worth it (which is a huge caveat).

Yet when people churn out copy that already exists on countless other sites, or that’s poorly written, or just plain boring – well, that’s typing, not writing.

Want to learn more? Ask about my courses 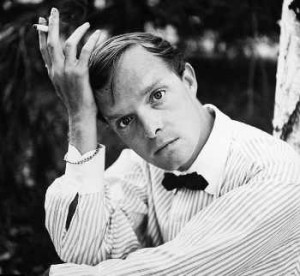 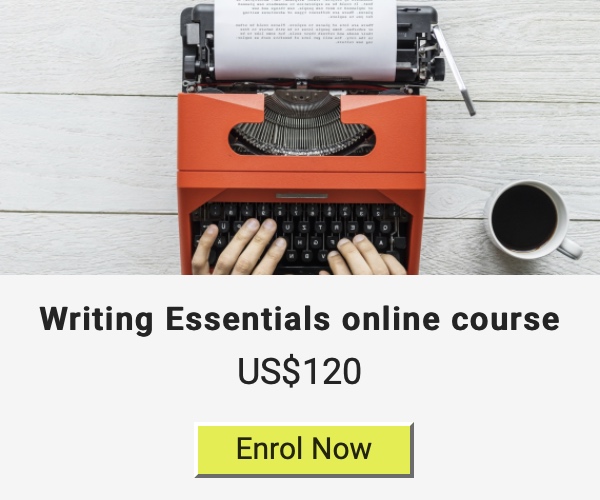